LOS ANGELES (December 17, 2021) — Last week on Human Rights Day, the Jiyan Foundation for Human Rights launched #FAOCEO, a campaign that urges the world’s top CEOs and the leadership of companies that offer health services and support to invest in the mental well-being of survivors of terrorism, domestic violence, war, and genocide living in Kurdistan-Iraq, Iraq, and Syria.

The goal of the campaign is not only to grab the CEO and their company’s attention, but also to enlist the general public in asking the corporate leadership of these companies to expand their Environmental, Social, and Governance (ESG) programs to include mental health support for people living in this region of the world.

“There were thousands of eyeballs on the digital billboard as it made its way through Los Angeles. We are pleased that our #FAOCEO campaign has begun to raise awareness of this important issue” said Jiyan Foundation Head of Public Affairs Joshua Governale. “Our goal is to continue the campaign into 2022 and beyond adding more cities in the U.S., U.K., and Europe, including New York, Washington, D.C., San Francisco, London, and Berlin. #FAOCEO is designed to raise awareness within the private sector to the ongoing mental health crisis of people living in the regions we serve, and its influence on global stability. It’s crucial that the international community, including large corporations with the ability and resources to impact social justice, commit to providing long-term resources to survivors of violence.”

The collaboration between Jiyan Foundation for Human Rights and BHH London that resulted in the #FAOCEO campaign was made possible by The International Exchange (TIE), a world-leading international leadership program that connects commercial businesses with non-commercial organizations to apply their skills and expertise to solving real-life challenges that affect the world and its poorest and most vulnerable communities.

About Jiyan Foundation for Human Rights:

Jiyan Foundation for Human Rights US supports 9 treatment centers, a clinic for Yazidi women and families, a Healing Garden and mobile teams helping survivors in 11 refugee and IDP camps and nine regions throughout Kurdistan-Iraq, Iraq, & Syria. Since 2005 these programs have supported over 100,000 survivors of trauma, terror, domestic violence, and human rights violations in the region. Learn more: Jiyan.org 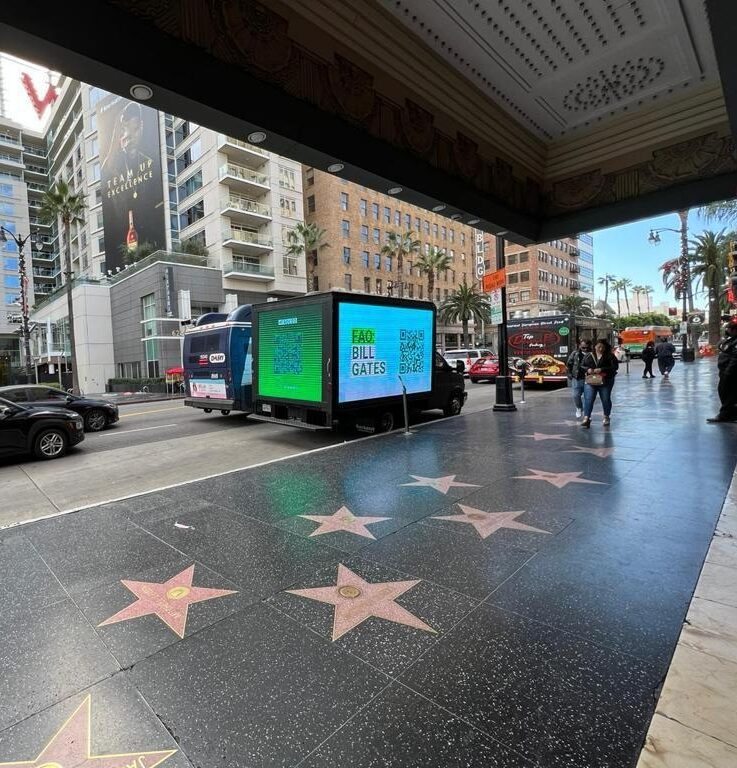 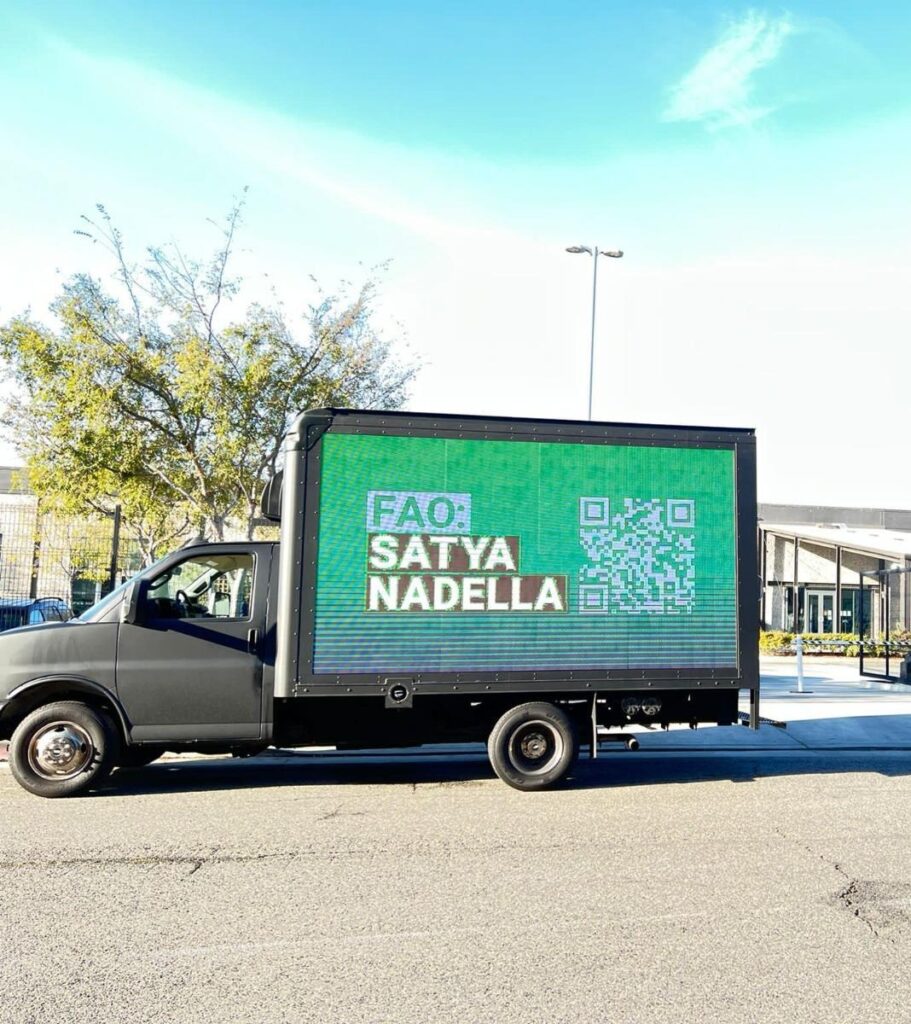 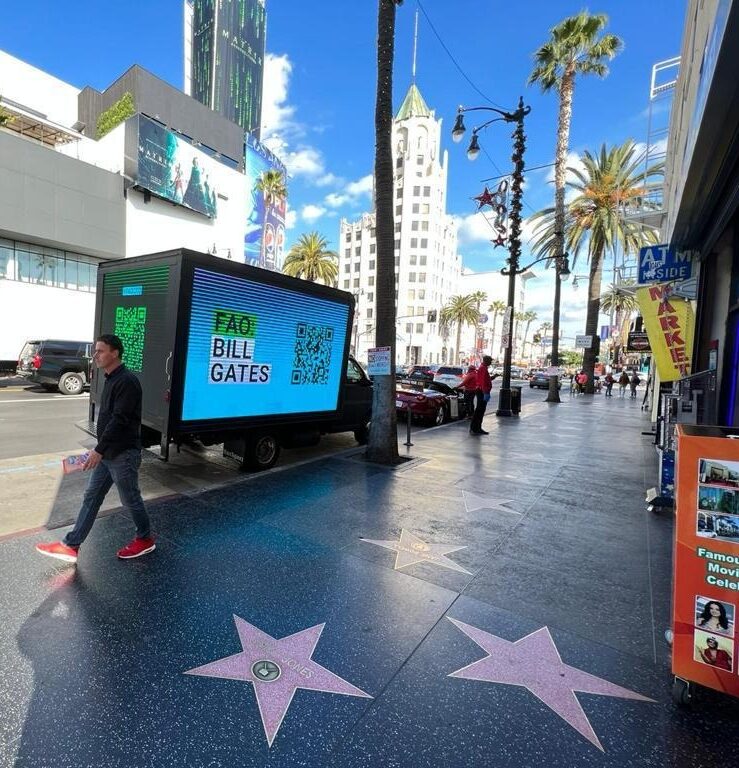 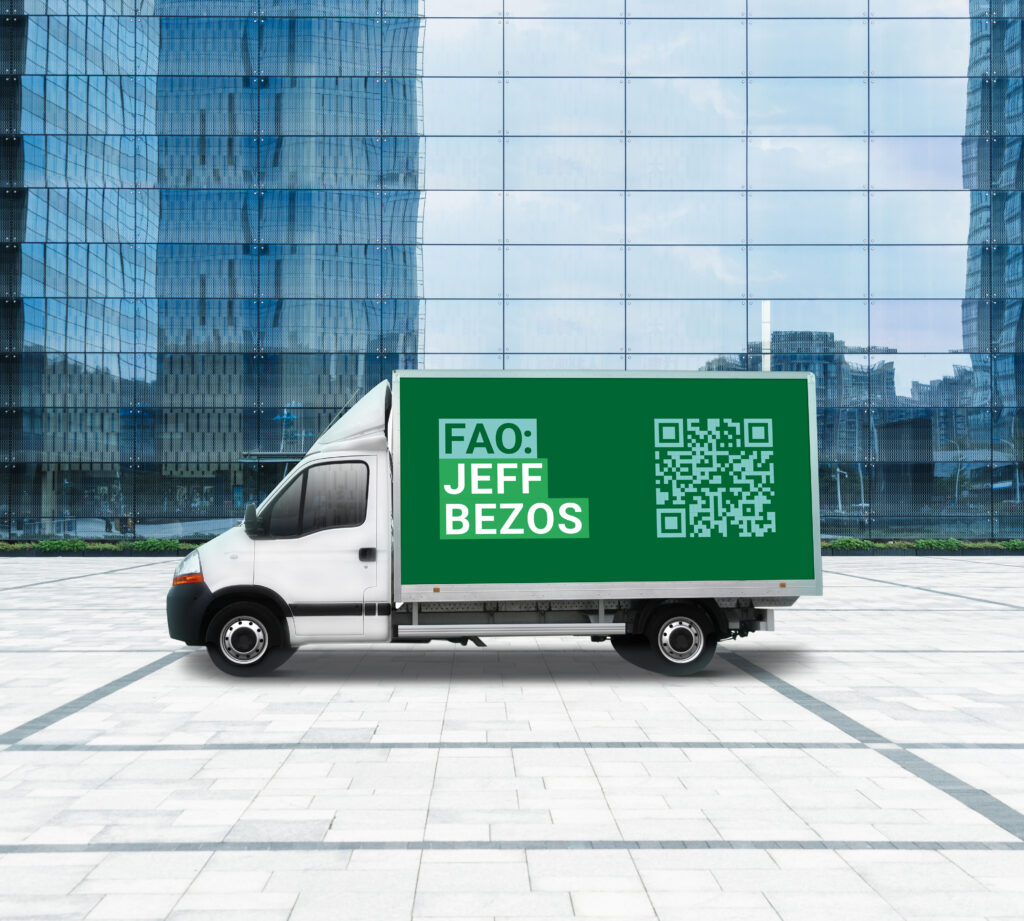 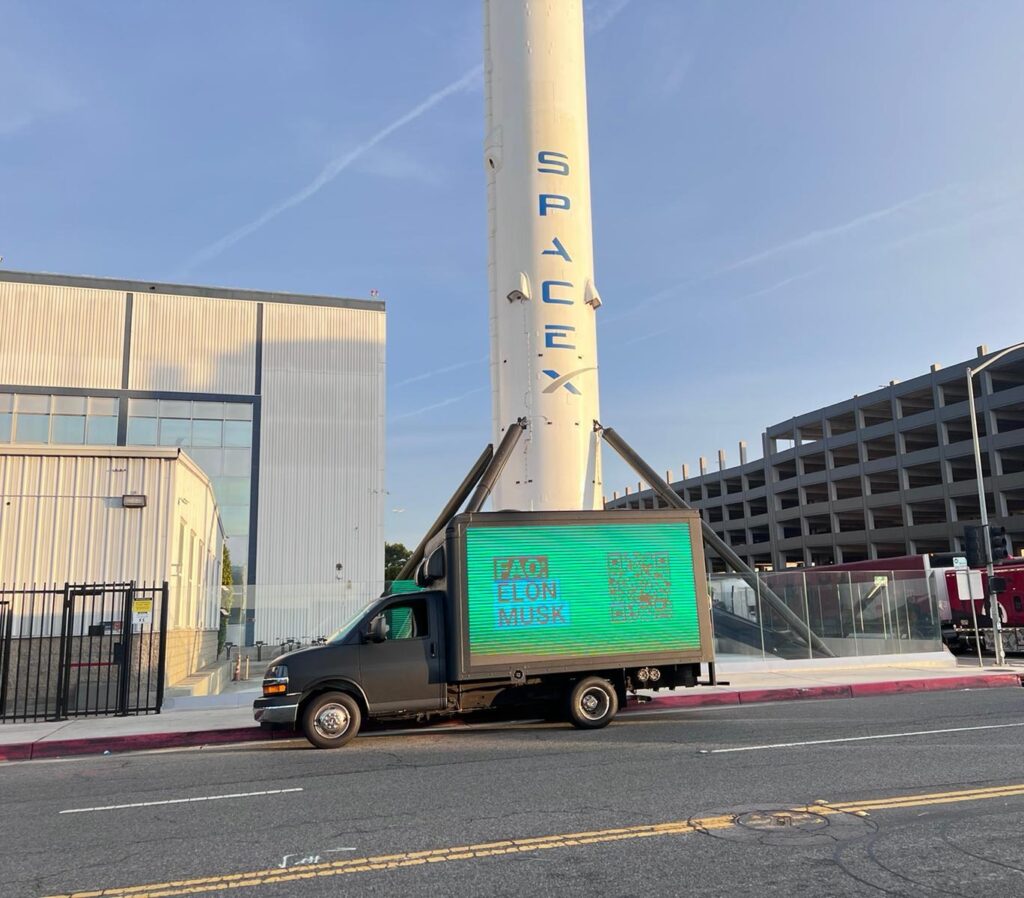 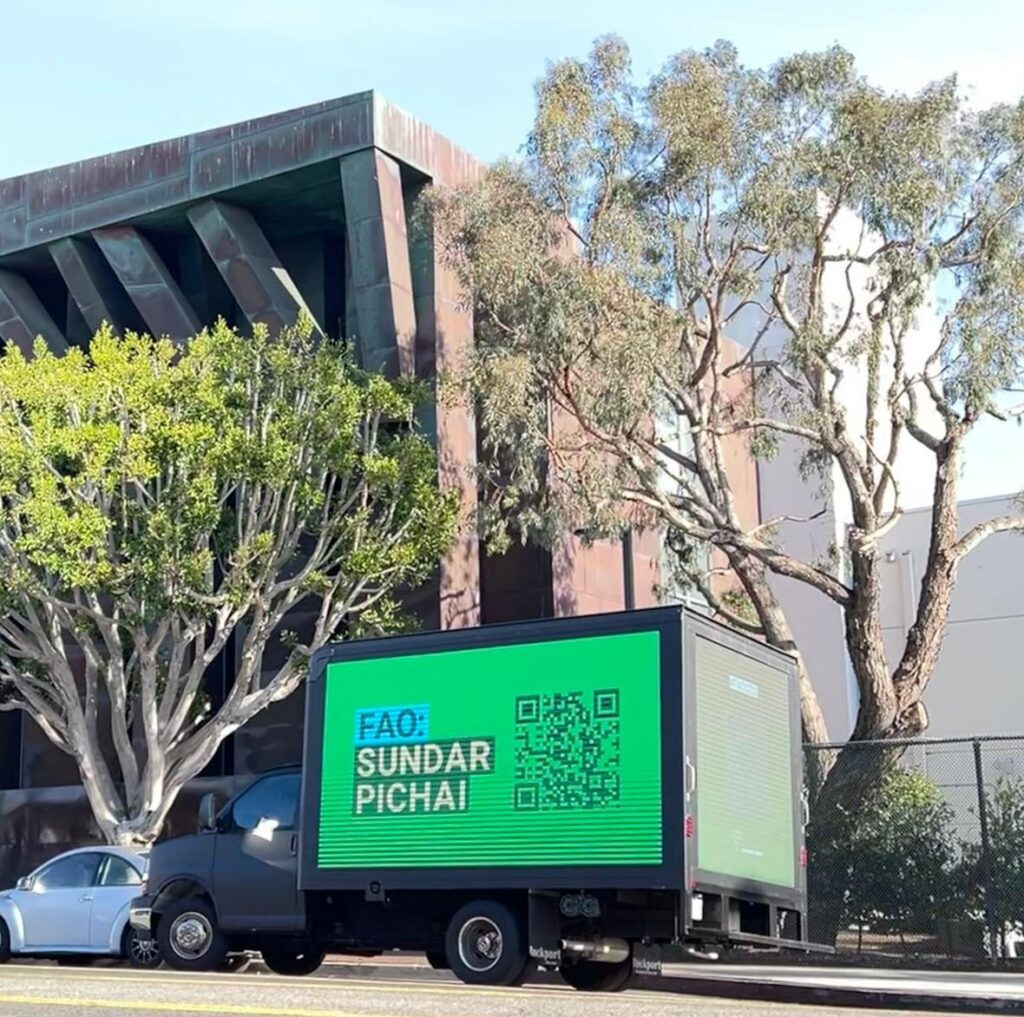 Jiyan Foundation for Human Rights US is a 501(c)(3) organization. Gifts are deductible to the full extent allowable under IRS regulations.

Jîyan is the Kurdish word for life.